In the 1940’s, the English aerospace company Saunders-Roe manufactured flying boats and helicopters; later, it also produced jet aeroplanes. The company was located on the Isle of Wight. At the time, it was difficult - if not impossible - to supply uninterrupted power to aircraft instrumentation. This problem was solved by Saunders-Roe by putting an ionising gas (tritium; 3H) in small tubes. Tritium was discovered in 1934 by Lord Rutherford.

When Saunders-Roe was acquired by Westland Helicopters (now part of AgustaWestland, producer of the well-known WAH-64 Apache helicopter), the Betalight production was made independent under the name SRBT (Saunders-Roe Betalight Technology).

Today Betalights are used in self-luminous escape-route signs, under the product name Betalux™, initially in Britain and America, eventually expanding into global markets. Betalights are also used to illuminate corridors and escape lights of a wide range of commercial and military aircrafts.

In the form of a torch, Betalights were part of the personal belongings of all Apollo astronauts. NASA judged the quality of these torches to be so high that no spares were supplied. In December 2002, the Netherlands saw the implementation of Euratom 96/29, the regulation justifying the use of ionising radiation, of the Netherlands Ministry of VROM (Public Housing, Regional Planning and the Environment). This regulation allows the use of tritium gas (3H) for escape-route signs in buildings, aeroplanes and ships.

The Dutch ministry of economics decided on 1/1 - 2005 to give a tax deduction when purchasing Betalux™ escape signs in their energy savings program. Since then, Betalight B.V. has taken over marketing of the Betalux™ brand in Europe.

The Betalux™ exit signs produce enough light to be recognisable at a distance of 40 metres for 15 years. This form of escape-route signage is applied especially where uninterrupted power supplies are problematic, for instance in monuments, churches and castles (where you do not want to or cannot drill holes in the walls) and in explosion-sensitive spaces in reﬁneries and such like.

Betalight b.v. defence division is active in the supply of Betalight lights for military purposes, for example, spot markers for mineﬁelds (showing safe lanes in the dark), illuminated riﬂe scopes, illuminated magnifying glasses (so that maps can be read in the dark), etc. 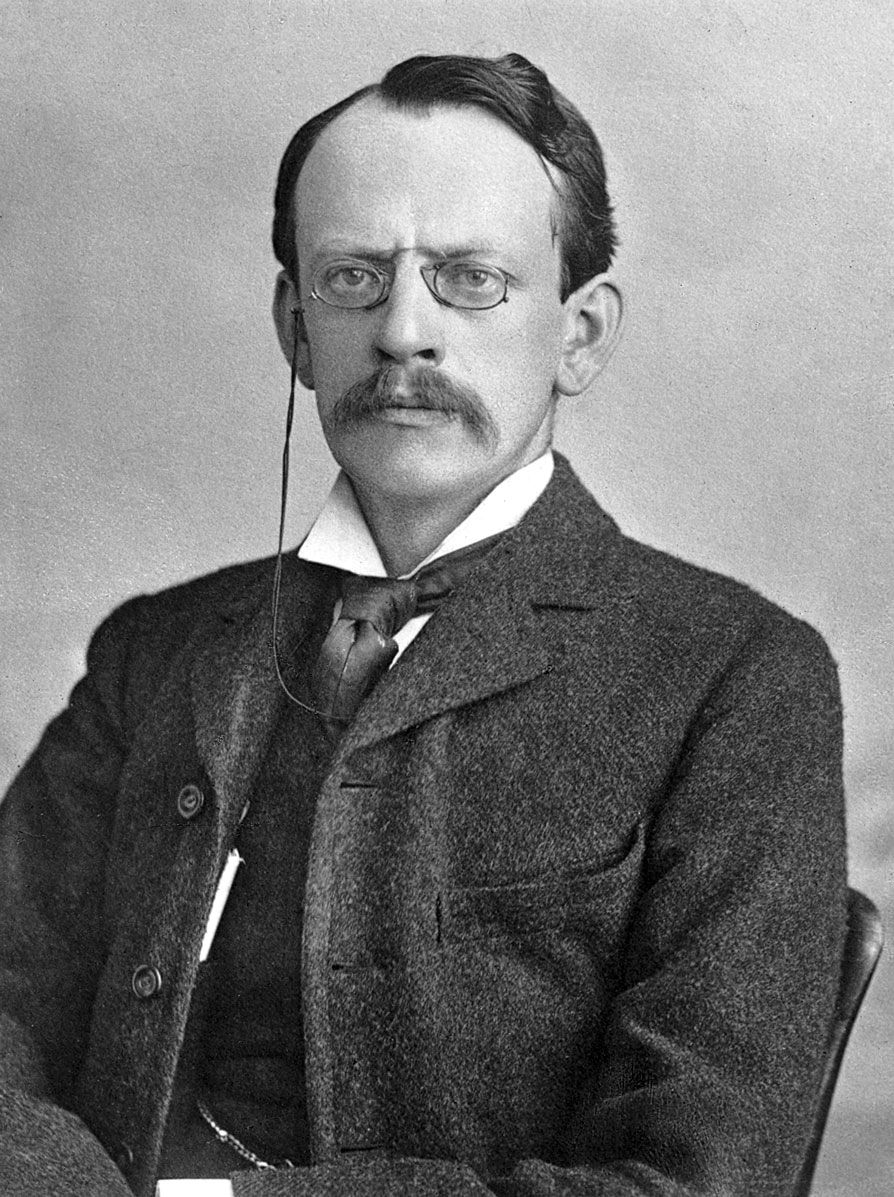